a game where you repair holes by cutting wood to the right shapes. works best with a gamepad, can be played on keyboard as well. 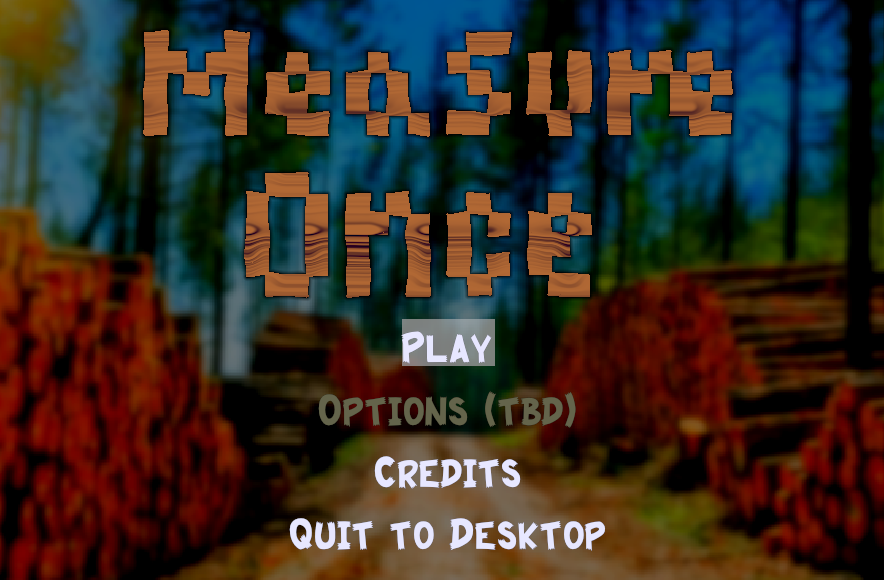 there are lots of things wrong with this code. it is not exemplary, it is more like gamejam code, but maybe some parts will be useful for some people.

it was mainly done because i got tired of not finishing anything, and to see how much effort it takes to get going with sfx, ui, inputs, deployment, etc. the whole thing was built in around 10 days, which splits up roughly as: